Africa2020 is the initiative of Emmanuel Macron and is a pan-African and multidisciplinary project focusing on innovation in the arts, sciences, technology, entrepreneurship and the economy. Education will be a cross-cutting issue for the sharing and transmission of knowledge.

Africa2020’s ambition is to create a global emancipation movement through a sustainable commitment built around the values of citizenship.

Made in Africa the collective Les Oiseaux Migrateurs launched by Mamadou and Youssouf Fofana, founder of the brand Maison Chateau Rouge, and also partner and organizer of this initiative is thinking big by inviting in its wake African designers and craftsmen to come and exhibit their creations in September at the Musee Des Arts Decoratifs.

The five Tunisian designers were selected by an international jury for them to come and expose their work.

The selection of the designers was coordinatedwith Nadia Baccouche-Le Gendre in partnership with Convergence.

During a period of three months the 10 short listed designers were supported to create and produce their garments.

The idea of the exhibition is to shine a light on the artisanal techniques and the history of the textiles and ceramics. 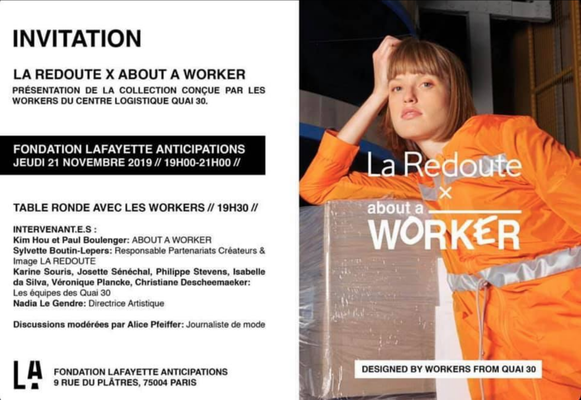 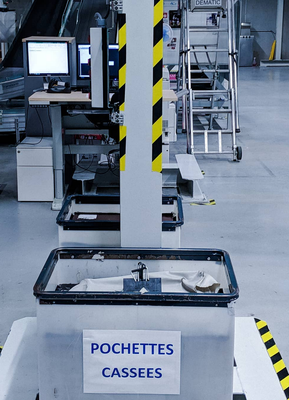 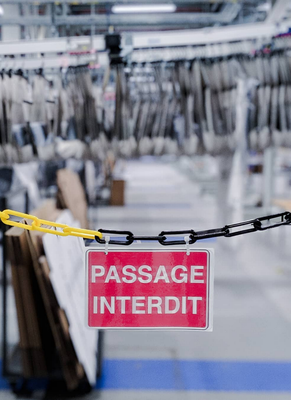 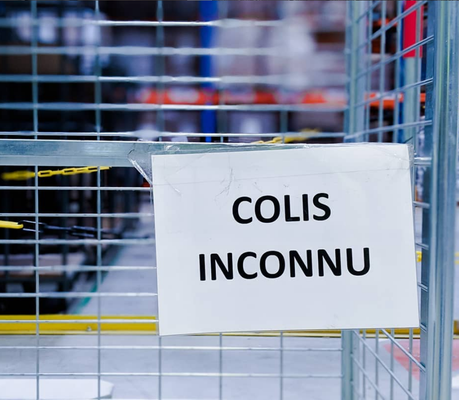 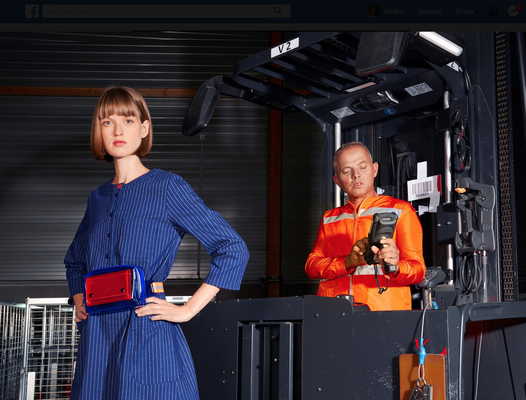 Sergio Castro is the warmest, most welcoming and informed host I have met in Chiapas. His museum does not charge for entry; Sergio just asks for an appointment to be made in advance so that he can plan his daily work which consists of morning trips to visit patients in the local communities and afternoons tending to patients who can make it to the city to receive their treatment. And after all that Sergio still has the energy to talk you through his wonderful collection.